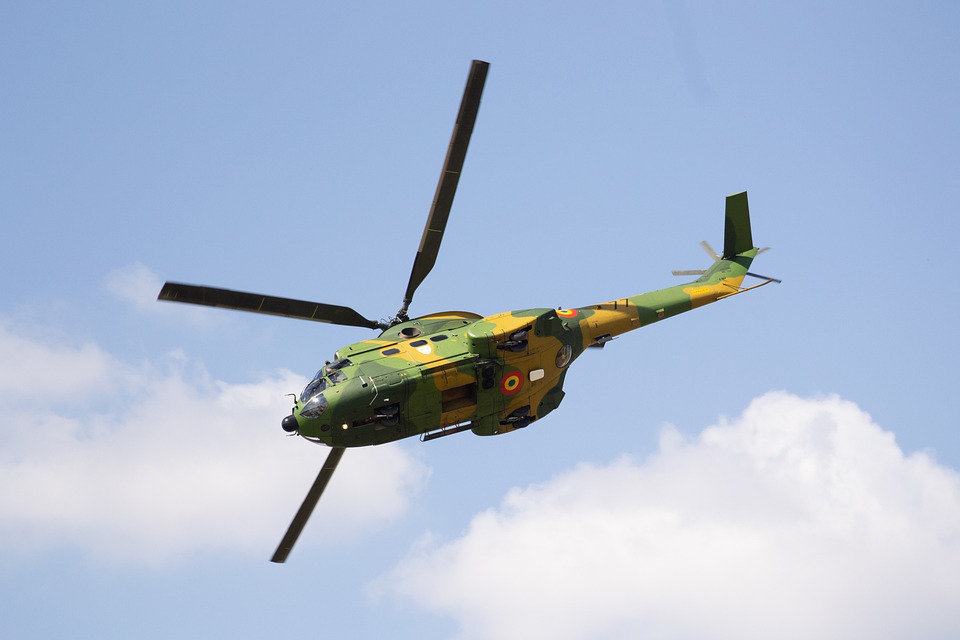 Three words can mean a lot, both in someone’s love life and in financial markets, especially when it comes to major central banks. These words are “Whatever it takes” and they were voiced by former ECB President Mario Draghi back in July 2012, in a bid to persuade investors that the European economy was not in such dire straits as it seemed.

With these words, he showed how determined the ECB was to alleviate financial market tensions. One week later, the ECB announced a programme for purchases of government bonds issued by ailing countries (Outright Monetary Transactions), a potentially very strong tool; it’s just that the programme has never been activated. Those three words were so powerful that they soothed the markets and lowered financing costs across Europe.

The magic words were to return more recently, in another form, as “There are no limits to our commitment to the euro” or as “The Federal Reserve is committed to using its full range of tools”, to show the central banks’ ongoing determination to keep order in the financial markets.

At the current juncture, the package of measures taken by central banks worldwide is unprecedented: interest rate cuts at lightning speeds, asset purchase programmes (for government securities and not only), the (re)launch of various targeted programmes to bolster credit markets and support public finances, all the way to direct monetary financing (UK). This shows the utterly exceptional situation we are facing and the firepower that central banks still have, but it also raises questions about the effects, effectiveness and possible consequences of these measures over the long term.

Maybe the most hotly debated measure in this period is that of “helicopter money”, a term coined by the American economist Milton Friedman, a leading proponent of monetarism. Some economists, as well as the media, have given it credit as a magical solution, the real and better alternative to quantitative easing. Specifically, the measure implies printing money and “tossing it out of a helicopter” into the real economy, via handing out cheques or newly-created cash to the public, generally by the central bank, to mitigate the negative effects of the pandemic and spur consumption. The advantage of this measure is that it boosts consumption directly, with fresh money going to citizens. The measure may be targeted by excluding the better-off, since well-off citizens are known to consume less relative to their available funds. Here lies the big difference from quantitative easing, which increases the value of assets and therefore creates wealth rather for those who already own large amounts of capital. Another advantage of this measure is that it gives the impression of wealth, ergo it encourages consumption and helps kickstart the economy; it is an “energiser” that can make consumers believe they are stronger than they actually are.

However, money is but a means, more cash in circulation does not imply that there are suddenly also more goods to purchase. Output is currently crippled as well by the pandemic, so there are actually fewer available goods, and more money “parachuted” into people’s accounts would not reopen factories or restaurants. Having more money in our pockets does not mean we would be wealthier, since the things we could buy with it are as limited as they have been so far. When all of us want to use that new cash, prices will go up. The value of money is not the figure written on the banknote, but its purchasing power, the amount of goods and services that can be purchased with it. If it had been that easy, we would all have been rich in a blink of an eye.

We could imagine this extreme scenario: let us assume that everyone on our planet were to receive a cheque worth 1 million currency units tomorrow, would that make us richer? We could buy so many goods with that money, unbelievable! Or not, as the goods available for sale would be the same, the situation on the market – on the supply side and especially in the long run – would be the same, but their price would not, it would go up significantly. Indeed, the first to use the money received would gain to the detriment of those spending it last and of those that had savings prior to the “helicopter drop”. As a matter of fact, the first gain what the last lose, as shown by Ludwig von Mises, one of the leading figures of the Austrian School. Thus, “helicopter money” is actually a loan, a wonder pill that – over the short term – gives us energy, makes us feel wealthier on average and reallocates wealth, but that does not make us richer in the long run.

Would such a measure spur consumption? Probably yes, but only over the short term and at major costs over the long term: because we would all seek to spend and/or invest the million currency units, we would initially feel better-off, and I am stressing the word “feel”. The effect of the fresh amounts of money would not feed through immediately into the economy, until full adjustment some producers might sell their goods for the old prices, against the new money, thus incurring a loss of value. In the long run, inflation would pick up, depending on the size of the “bags dropped from the helicopter”, of course, and that same inflation would significantly erode the savings made so far. And countries without an international reserve currency would very quickly see their domestic currencies depreciate.

Tossing money out of the helicopter implies other risks as well, especially if done over and over again, we will be under the impression that it is enough to print money to lead a better life, why work anymore? The “helicopter” will bring money right to our home! Over the long term, this would discourage work and boost consumption, at the expense of saving and value creation. In addition, populism would thrive, central bank independence might be affected, populists would promise large printers and helicopters. And populism is one step away from socialism.

“There is no free lunch”. It may provide an adrenaline shot to the economy over the short term, but the effect fades in time, in the long run the economic potential is not altered by monetary policy, the supply curve is a straight line. “Helicopter money” is based on an illusion, it looks good at first glance, who wouldn’t fancy a free lunch? But behind the illusion and the initially good feeling, over the long term there is nothing but inflation, reallocation, populism and, perhaps, socialism.

The views expressed in this paper are those of the author and do not reflect those of the National Bank of Romania.

Cristian I. Popa has over 12 years’ experience in the financial system. He was Chief Investment Officer at one of the largest private pension funds, managing assets worth over EUR 3.5 billion. He graduated from the Bucharest Academy of Economics and has a Master’s degree in Risk Management; he is a Chartered Financial Analyst (CFA) and Chartered Alternative Investments Analyst (CAIA).